GIVE US A RUN FOR OUR MONEY

NEED some last-minute training for the Constantia Village K-Way 15 km Road Race & Walk on Saturday 9 March? Then step up to one of the treadmills in the centre court outside Pick ’n Pay between Monday 4 and Friday 8 March from 7:30am to 6pm. For every kilometre run or walked by a member of the public on these days, Constantia Village will donate R10 to the South African Riding for the Disabled Association (SARDA), which offers therapeutic and recreational horse riding to people living with disabilities.
If you’ve already entered the race, come donate your kilometers when you register and collect your number bib from outside the Cape Union Mart adventure store inside Constantia Village between 10am and 3pm on Thursday 7 or Friday 8 March. Limited late entries will also be available during these times. It’s a great way to spread some love while you warm up for one of the most scenic events on the road-racing calendar.

FINISH WHAT YOU START
The Constantia Village K-Way 15 km Road Race kicks off at 6.15am on Saturday 9 March, opposite Constantia Village Shopping Centre, and finishes at Alphen Hall, where the prize-giving commences in the Alphen Hall Courtyard at 9.15am. Between starting gun and finish line, participants and supporters will enjoy the spectacular scenery and friendly spirit that has made this one of Cape Town’s favourite races for the past 25 years.
The race, which is organised by K-Way VOB Running Club, has been run every year since 1993 – except in 2015, when it was cancelled due to veld fires in the area. The records to beat are 44:41 for male runners (held since 1996 by Tommy Swart), and 50:02 for women, set by Julia Bleasdale in 2013. But you don’t have to be a serious runner to join in the fun. Walkers are welcome, too: the 15km League Walk sets off from Constantia Village at 6.30am, plus there’s a 5 km fun run for those still wearing in their running shoes.

JOIN THE CLUB
The Constantia Village K-Way 15 km Road Race & Walk is one of two highlights on the annual road-racing calendar organised by K-Way VOB Running Club. Equally popular is October’s K-Way Constantia Valley Grape Run, which winds through the historic wine farms of Groot Constantia, Klein Constantia, Uitzicht and Buitenverwachting, in the early spring.
The club was founded in 1977 by former UCT graduates, and originally named Varsity Old Boys Running Club. Now called VOB for short, and sponsored by SA’s leading technical outdoor and gear brand K-Way, it is the largest running club in the Western Cape, and offers free coaching, social events and weekly runs to members at all levels.

WAYS TO WIN
Winning may not be everything, but the Constantia Village K-Way 15 km Road Race & Walk has plenty to offer to those with eyes on the prize. Running or walking, everyone who completes the route within the cut-off time of 2 hours and 30 minutes will have a bronze medal to add to their collection. Gold medals go to the top 10 finishers, and silver to those finishing in the 11th to 50th places. Cash prizes are awarded to the top contestants in six age groups, with the fastest finishers in both the men’s and women’s open categories claiming R1500 each, while spot prizes donated by Constantia Village tenants could make you a winner no matter where in the field you finish.
You can also be a winner on your own terms by taking up the GIVE US A RUN FOR OUR MONEY challenge and ensuring SARDA receives a R10 donation for every kilometre you complete on the treadmills stationed in the centre court at Constantia Village between Monday 4 and Friday 8 March from 7:30am to 6pm.

ABOUT SARDA
Money raised once you get on those treadmills goes to the South African Rising for the Disabled Association, which was founded in 1973. Affiliated to the RDA in the UK and the Federation for Disabled Riding International, SARDA aims to provide the mental, physical and social benefits of horse riding to people living with disabilities. As explained on the SARDA website, riders benefit physically from the movement of the horse, as well as from the psycho-social and self-esteem benefits that arise from competing with peers on an equal footing.

MAKE A NOTE
These are the important things to note in the build-up to the Constantia Village K-Way 15 km Road Race & Walk:

• Race starts 6.15am (runners) and 6.30am (walkers) on Saturday 9 March, opposite Constantia Village Shopping Centre
• Competitors can register and collect their number bibs between 10am and 3pm on Thursday 7 and Friday 8 March, outside Cape Union Mart in Constantia Village
• Limited late entries will be available during these times
• The Give us a run for your money challenge in aid of SARDA runs daily between 7:30am and 6pm, in the centre court outside Pick ’n Pay 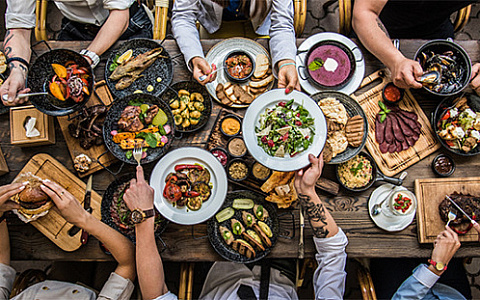 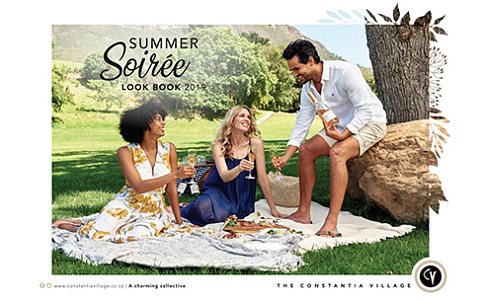 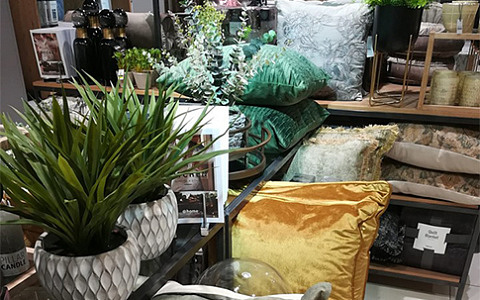